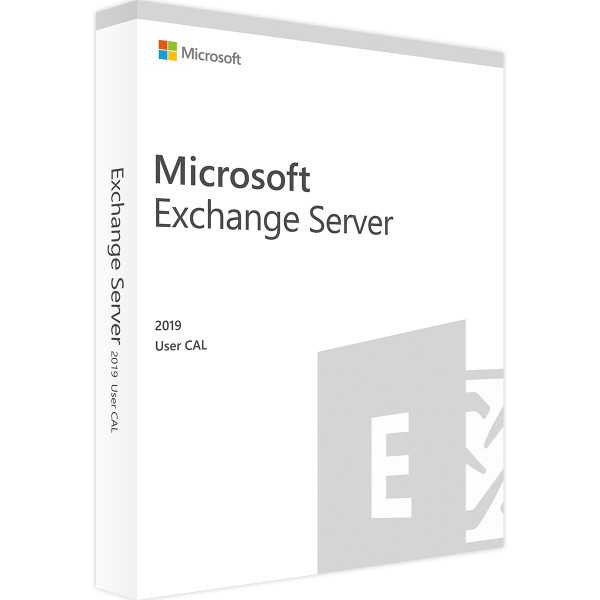 
How many users can use Microsoft Exchange Server 2019 User CAL?

The so-called "User CAL" license is limited to one user. This means that this user can log in on any server on which Microsoft Exchange Server is installed. It is not possible for another user, for whom the license is not issued, to log in. With the so-called "Device CAL", the license is bound to a device and any number of users can log on to the device. The binding to the device itself is usually done by the MAC address, which is unique for each Ethernet port.


What should be considered when installing Microsoft Exchange Server 2019 User CAL?

The installation itself can be done either as a GUI installation or through the command line (terminal). During the installation in the GUI, the user can also specify that the system itself can only be configured later through the terminal. In both cases, the server can later be accessed via SSH through a secure connection, so that settings can be made from another computer. It is not absolutely necessary to connect a monitor to the computer.
During installation, the user should make sure that the installation medium is bootable - this can be e.g. a USB stick or a CD. Settings in the BIOS may need to be changed so that the computer first boots from the CD or USB stick.

What are the hardware requirements for the server to allow Microsoft Exchange Server 2019 User CAL to function properly?